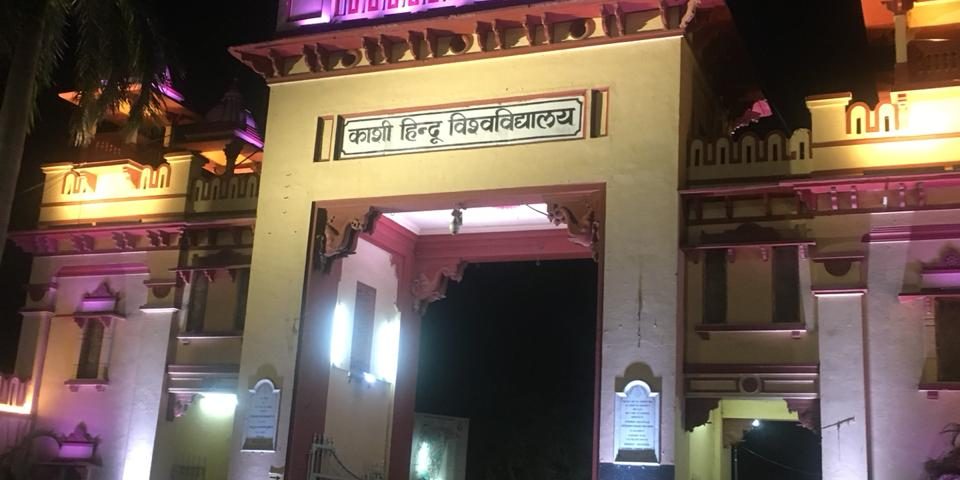 Varanasi has always been a center of attraction of education, not just for India but on a Global scale.
The most prominent and notable institute is the Banaras Hindu University(BHU).Often referred to as ‘The Temple of Learning’ BHU was originally built by freedom fighter and educationist, Madan Mohan Malviya in 1916.The institute not only offers teaching on the common streams like Science and Art but also focuses on teachings of Hindu Shastras and Sanskrit literature.
It is also well known for being the largest residential university in Asia with about 30,000 students strong from about 50 different countries.
Some of the sources include:
Faculties and institutes include arts (FA-BHU),
Engineering (IIT-BHU), Management (IMSt.-BHU)
Agriculture (IAS-BHU),
Medicine (IMS-BHU)
Institute of Environment and Sustainable Development (IESD-BHU)
along with departments of linguistics, journalism & mass communication and a plethora more.
Many notable personalities like Rabindranath Tagore, Annie Besant and Mahatma Gandhi supported hugely for the rise of education in BHU.
Till date the university has produced many great minds for the country. 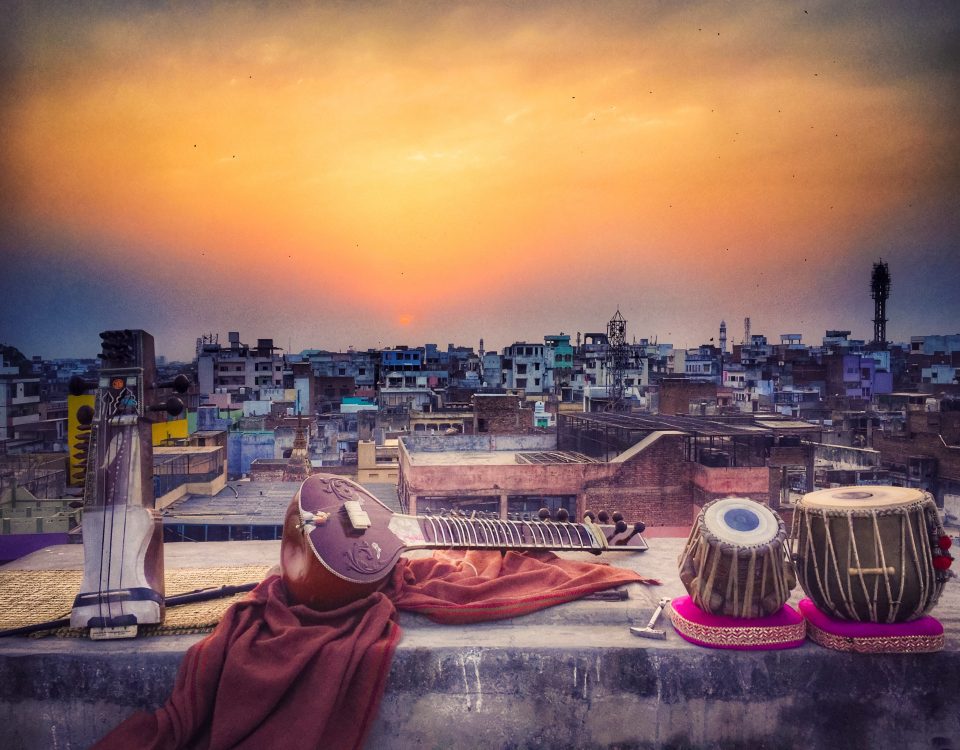 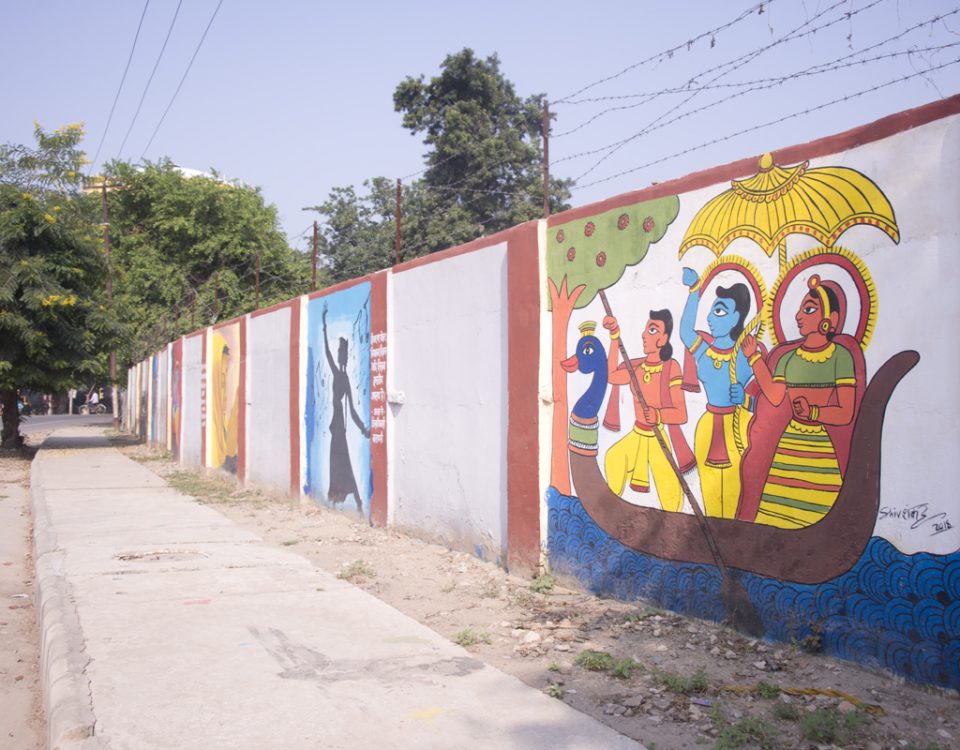 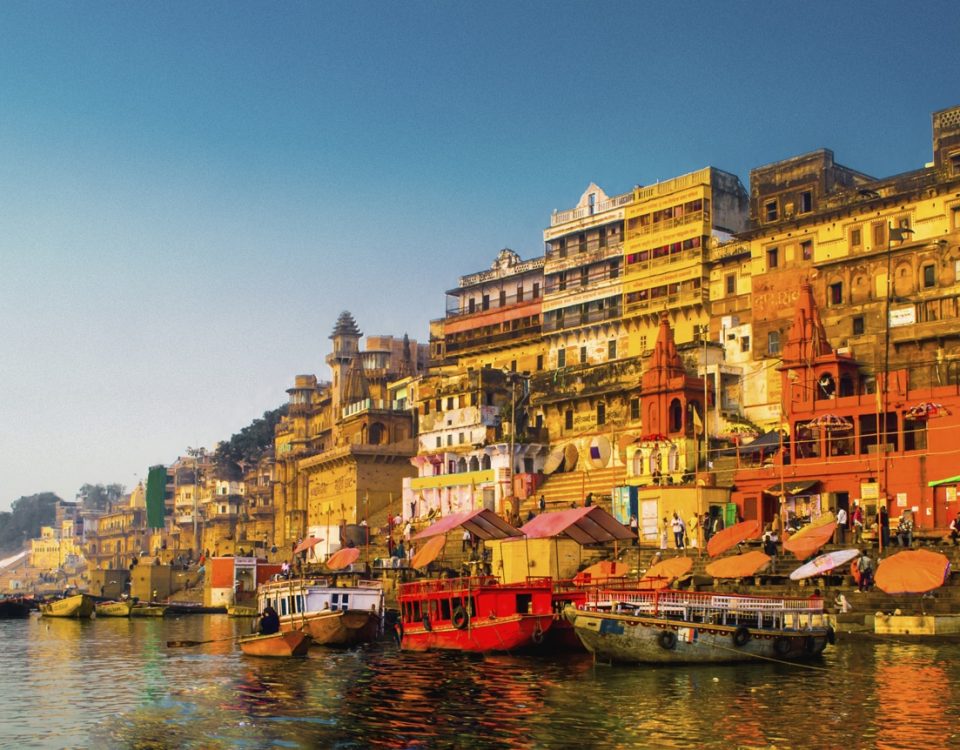